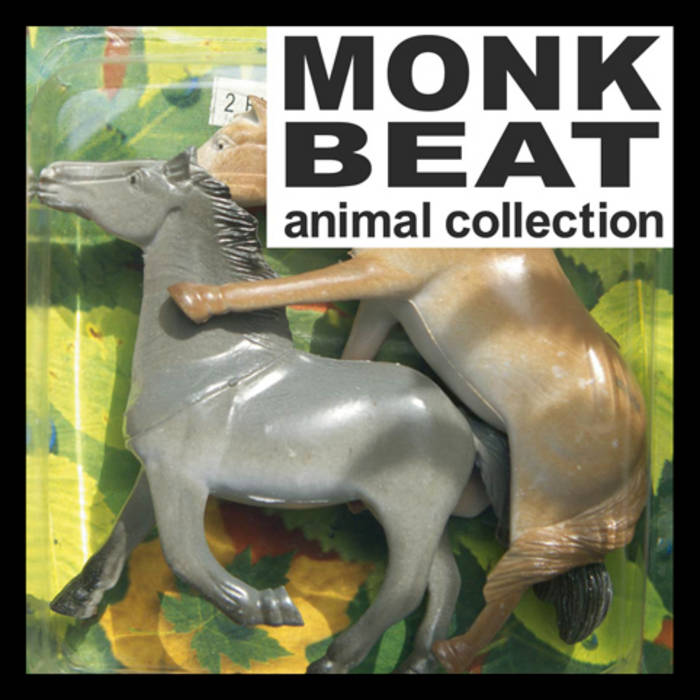 monk beat was formed in an ancient city NARA in 2004 for one of the most beautiful full moon parties in JAPAN.
The group is produced by yasu (yasushi yamaguchi), a well known recording engineer in Japan and New York.
He has found members through many major recording sessions.

Bandcamp Daily  your guide to the world of Bandcamp

MF DOOM is given his flowers, plus appearances from MC Jada Imani and Stanley Ipkuss